In the far south of the Kingdom of Hyumance rests an ancient tower, which had remained undisturbed for at least 1000 years... until a few adventurers were nominated to disturb it.

Our arguably adequate adventurers have since explored the Tower of KYLE and claimed the treasure within. One treasure in particular, however, may have proven to be more trouble than it's worth.

It has been two months since Ardain, Istar, and Ryze's expedition, and the ramifications of their actions have since reared their ugly head. What challenges they must face in the beginning does depend on your choice at the start of the game, though...

The upcoming journey will take them far beyond the reaches of the kingdom, but they have little choice but to take on a new quest—a quest to destroy the cursed sword of KYLE.

However, hope is not lost for our heroes. There is a great deal of magical equipment to find while exploring. They also can make use of an encyclopedia listing every foe, item, and status effect they discover, and more! Nearly every enemy has some sort of pattern and weakness. Use your knowledge against them!

Although this is a sequel to The Tower of KYLE, this game should be possible to enjoy without having played it. However, it does contain spoilers for that game.

-A bunch of optional mini-dungeons

-Arena where you can win exclusive magic weapons, armor, and accessory for completing a string of encounters

The full game is already out, but you can still watch the demo trailer here: 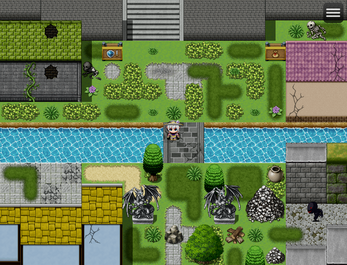 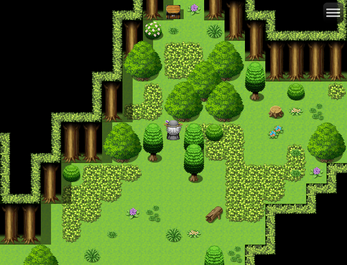 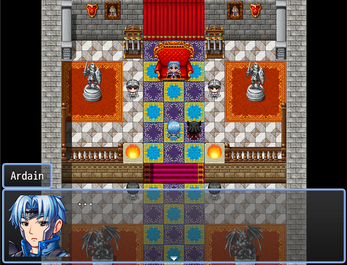 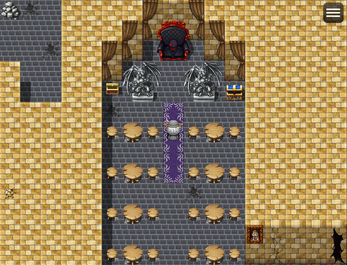 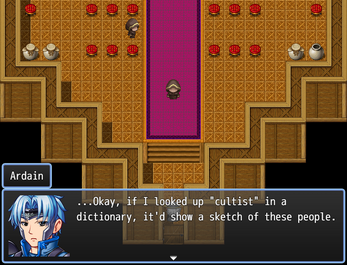 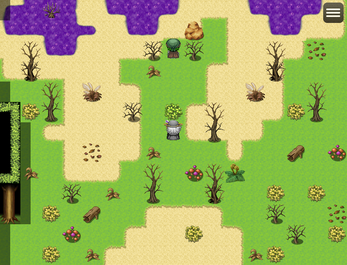 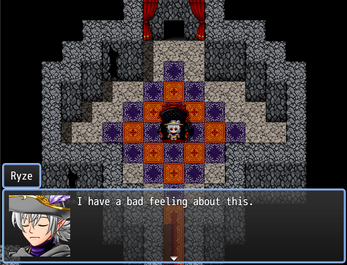 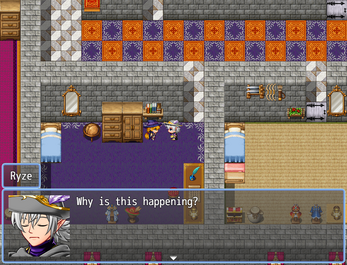 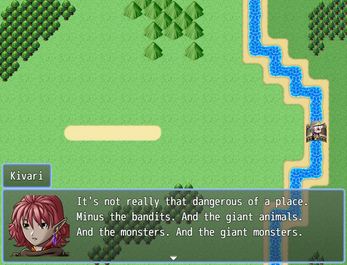 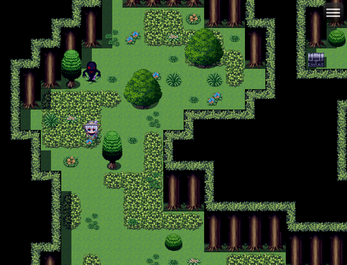 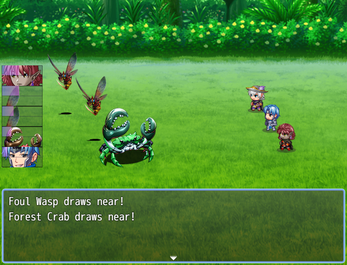 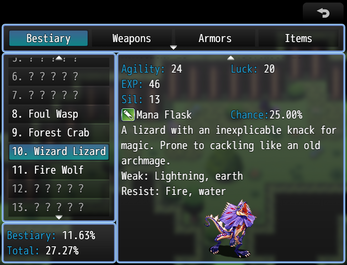 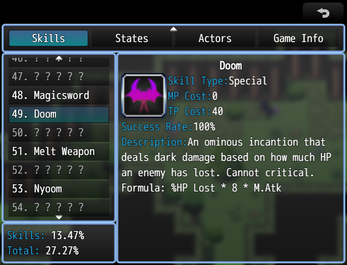 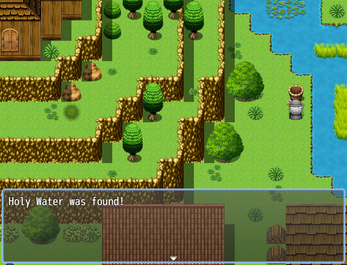 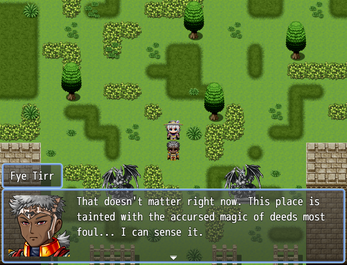 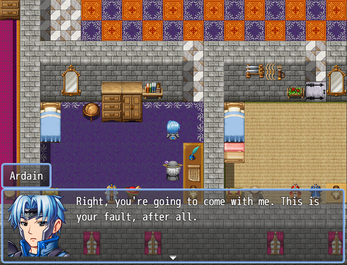 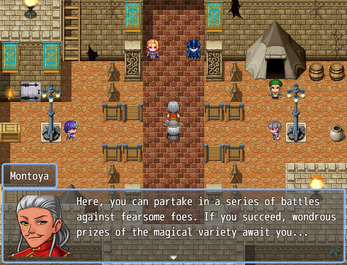 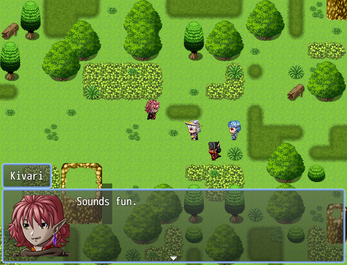 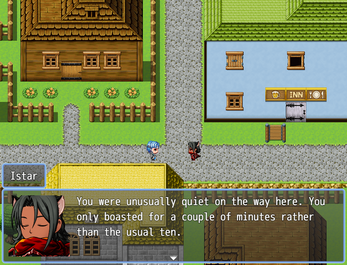 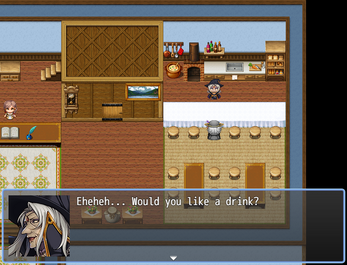 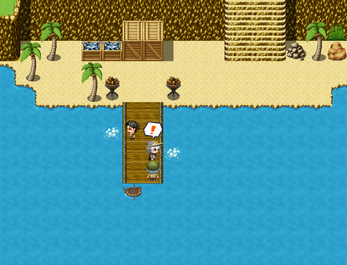 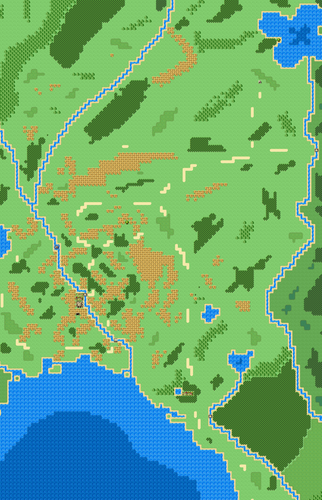 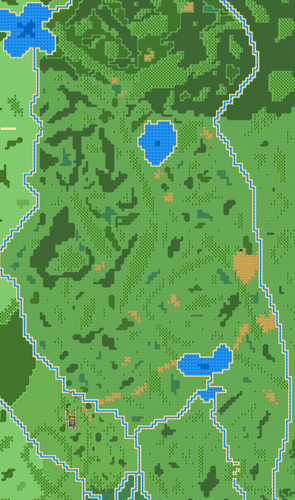